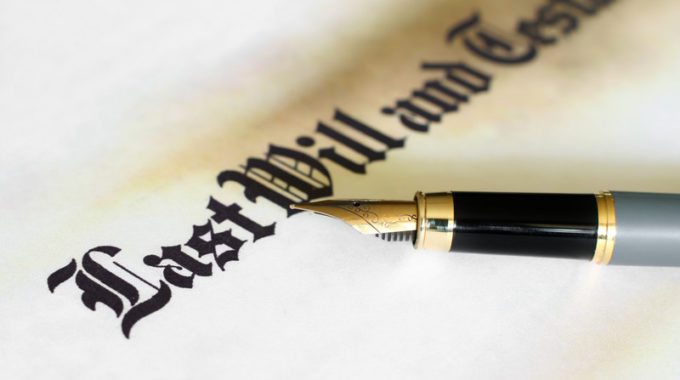 You probably haven’t written a hit song for Chaka Khan, shared the stage with Tom Petty, or thrilled millions at the Super Bowl. But if you’re like too many Texans, you have at least one thing in common with rock star Prince; not the quarter-billion-dollar estate, but the lack of a will. Prince called Minneapolis home, not San Antonio. That doesn’t mean we can’t learn from him, since dying without a will in Texas can lead to many unpleasant problems that a consultation with Redding Law PLLC could have prevented.

If you die without a will, most states rely on what’s called intestate succession. That means the assets that would normally have been covered under your will — including but not limited to community and separate property — goes to a spouse or a tight circle of surviving relatives. Other assets that would normally have a beneficiary named, like a life insurance policy, retirement accounts, or property in trust, are generally exempt from intestate succession.

Who Inherits What Without a Will

Those eligible to inherit include surviving spouses, children, siblings, and parents. Other categories, like grandchildren and foster children, are subject to certain conditions being met (grandchildren will only inherit if they have no surviving parents, for example).

Disadvantages of Lacking a Will

There are a number of disadvantages that come with not having a will.

If you have a cousin you’d like to inherit your fishing gear in memory of the trips you took as kids, or a niece whose college dreams you’d like to fund, you’re reliant on someone else’s good faith to make that happen. Some of us also have people — an estranged spouse, for instance — who we’d rather not see taking a chunk of our estate, but absent a will, we lose any say in the matter.

Many of us support causes that are near and dear to us in our lifetimes, and we would like to see that support continue. If you’d like to support your church’s mission activities, start a scholarship in the name of a beloved friend or relative, or bequeath something to a children’s charity, you’ll need it in your will.

The Prince example is illustrative here, since the IRS wanted roughly half of his $250 million estate. Your tax burden ought not to be quite that high, but we can say with some degree of confidence that if you had to choose between Uncle Sam or your child getting your money, you’d opt for the latter. Wills and estate planning protect your wealth.

There are a number of other factors that call for a will (and for estate planning more generally). If you have a child who’s not good with money, or one whose special needs require special care and preparations, that shouldn’t be left to chance. A will is also a chance to be explicit about who gets things like family heirlooms.

But one of the most important things a will does is help to keep the peace. Grief can bring out the best in your family as they circle the wagons and care for one another, but it can just as easily be the beginning of spectacular fights over who gets what, prolonged legal battles, and estrangement. That isn’t the kind of legacy any of us wants to leave behind, and with a will (and some frank but loving conversations), we don’t have to.

Wills aren’t just for rock stars, trust fund kids, and millionaires. They’re for people just like you, too. Death may be the great equalizer, after all, but a messy estate battle is one thing we don’t want to share with our idols. You don’t have to be rich to be smart, or protected.

Why Would I Need A Will? an Educational Hypothetical Vol. 1.02

Hypothetical A modern family, Bob and Sue have been married for 6 years.  They have…

Talking Over The Turkey: Tips On Discussing Your Estate Planning With Family

Holidays are a wonderful time of good cheer, fun, feasting; and often, reuniting with friends…